The Dangers Of Binge Eating 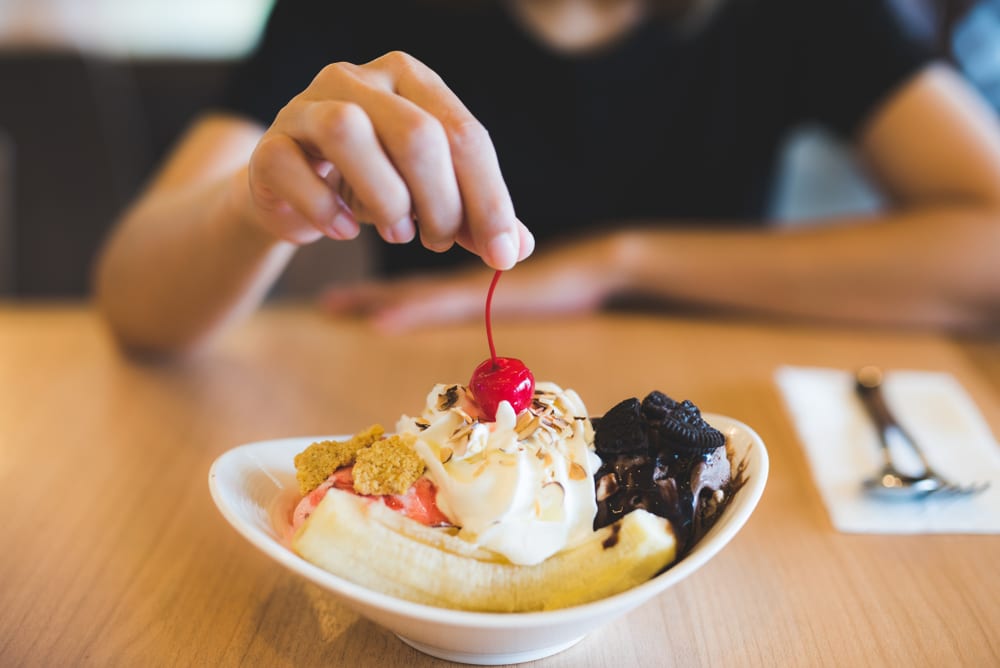 Binge eating is not just a habit. There is an actual disease called “binge eating disorder” in which you eat abnormally large amounts of food with an inability to stop eating when your body is technically full. This is a dangerous, life threatening condition, but help is available and recover is possible.

While you can over eat every once in a while, binge eaters consistently eat too much but do not use laxatives or purge to get rid of the food.

Many people who have binge eating disorder have weight problems but some are of a normal weight.

The signs and symptoms of having binge eating disorder include the following:

There are some factors in your life that can increase your chances of having a binge-eating problem. These include the following:

The Dangers of Binge Eating

Binge eating can cause you both physical and psychological problems. Some of the major dangers of binge eating include the following:

In order to make the diagnosis of binge eating disorder, you may need to see a psychological professional for a full evaluation of your eating behaviors. Tests to evaluate the possibility that the binge eating has already affected your health include testing for things like high blood pressure, diabetes, heart problems, high cholesterol, gastroesophageal disorder, and sleep apnea disorder.

The doctor may do a complete physical examination, take blood or urine tests, and perhaps refer you to a center for sleep disorders for a consultation.

According to the Diagnostic and Statistical Manual of Mental Disorders, the following things must be in place in order to make the diagnosis of binge eating disorder:

Binge eating can be dangerous. It affects your overall health and can lead to mental problems that only perpetuate the eating problem.

I pride myself in taking your fitness goals seriously. I understand that losing weight and gaining muscle can be challenging. My goal is to help you overcome hurdles and reach your goal by finding the right fitness program.     – CHRISTIE

← How to Say Goodbye to Your Love Handles for Good Lose Weight: 5 Surprising Benefits to Meal Repetition → 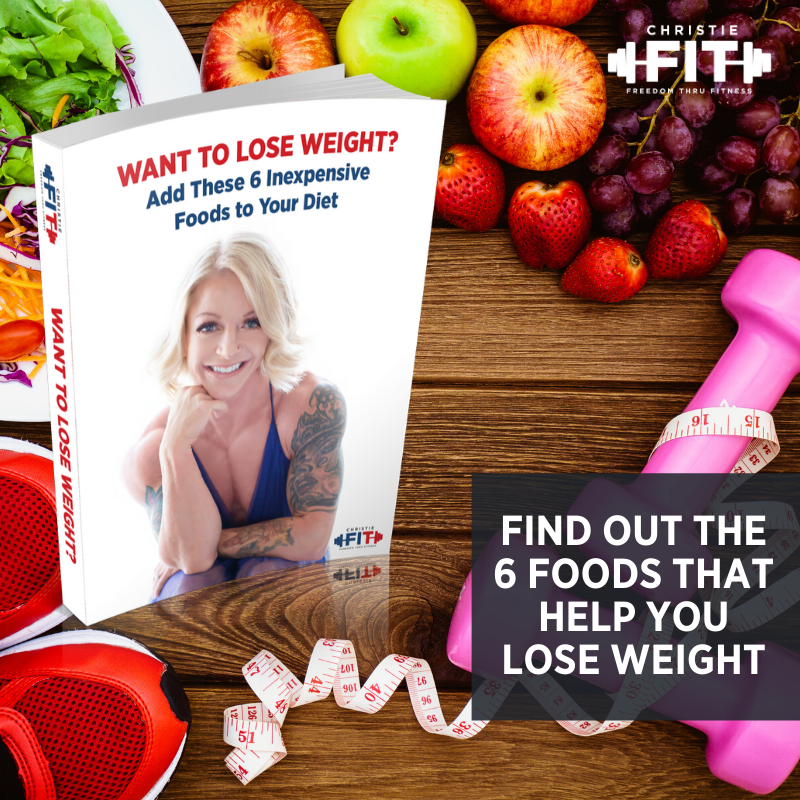 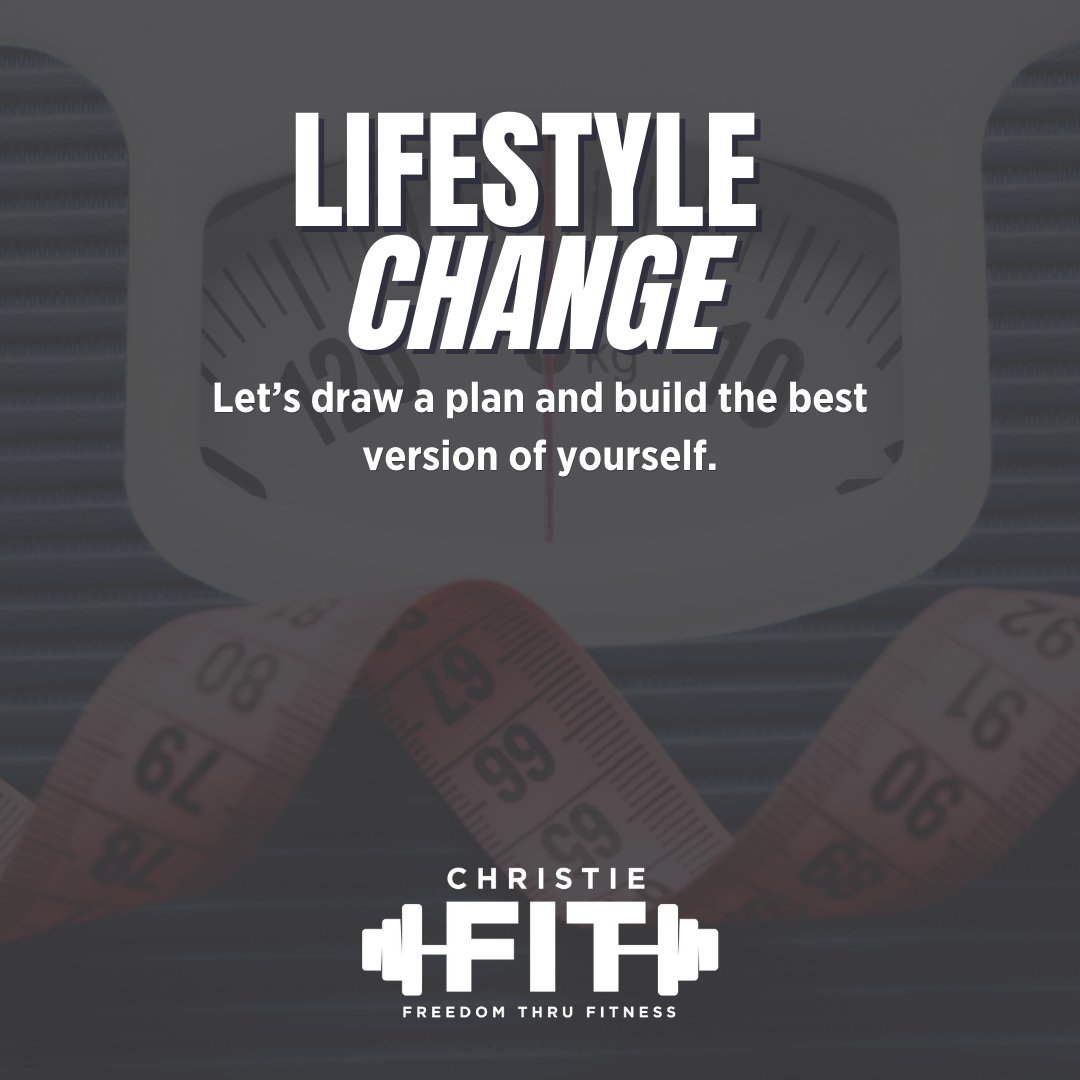 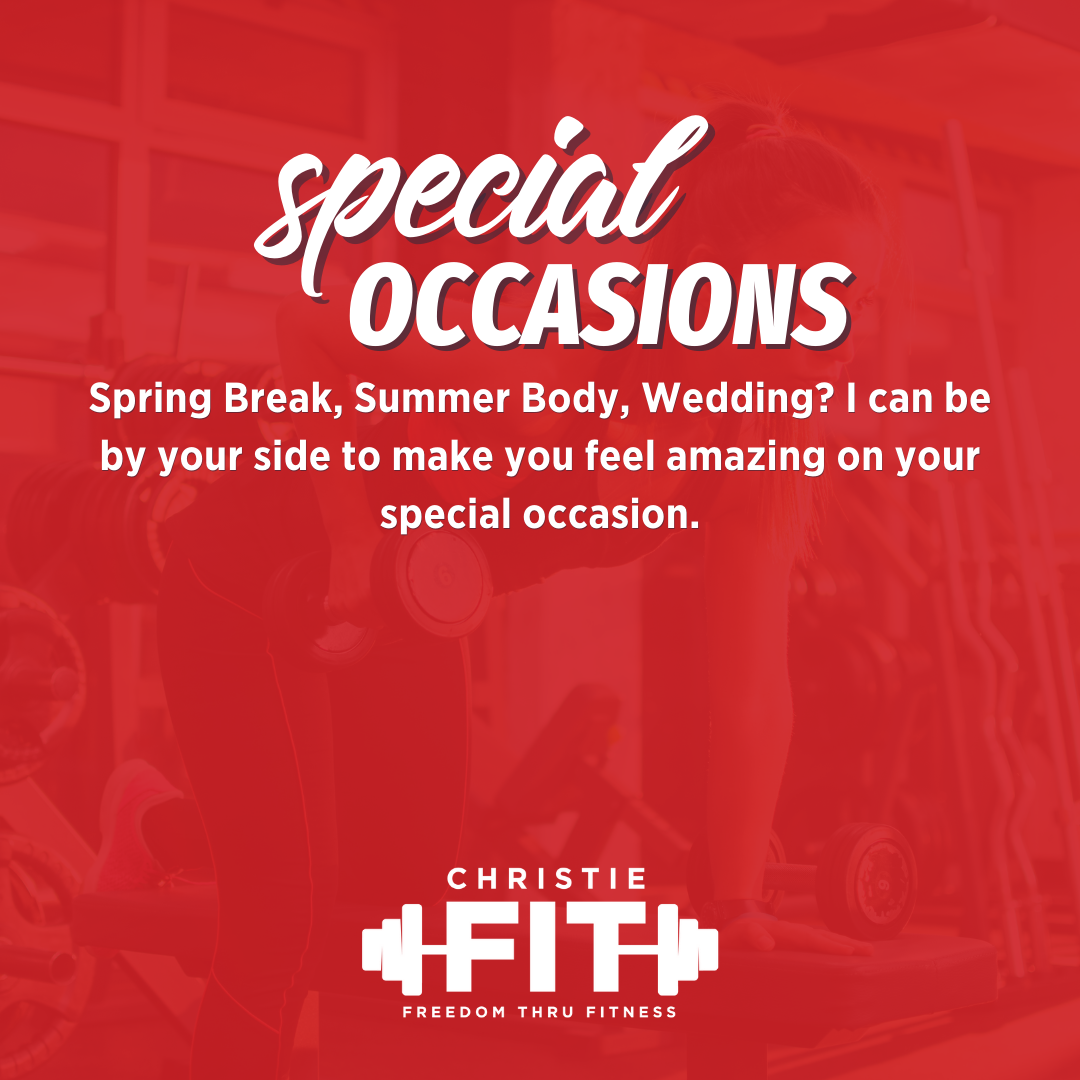 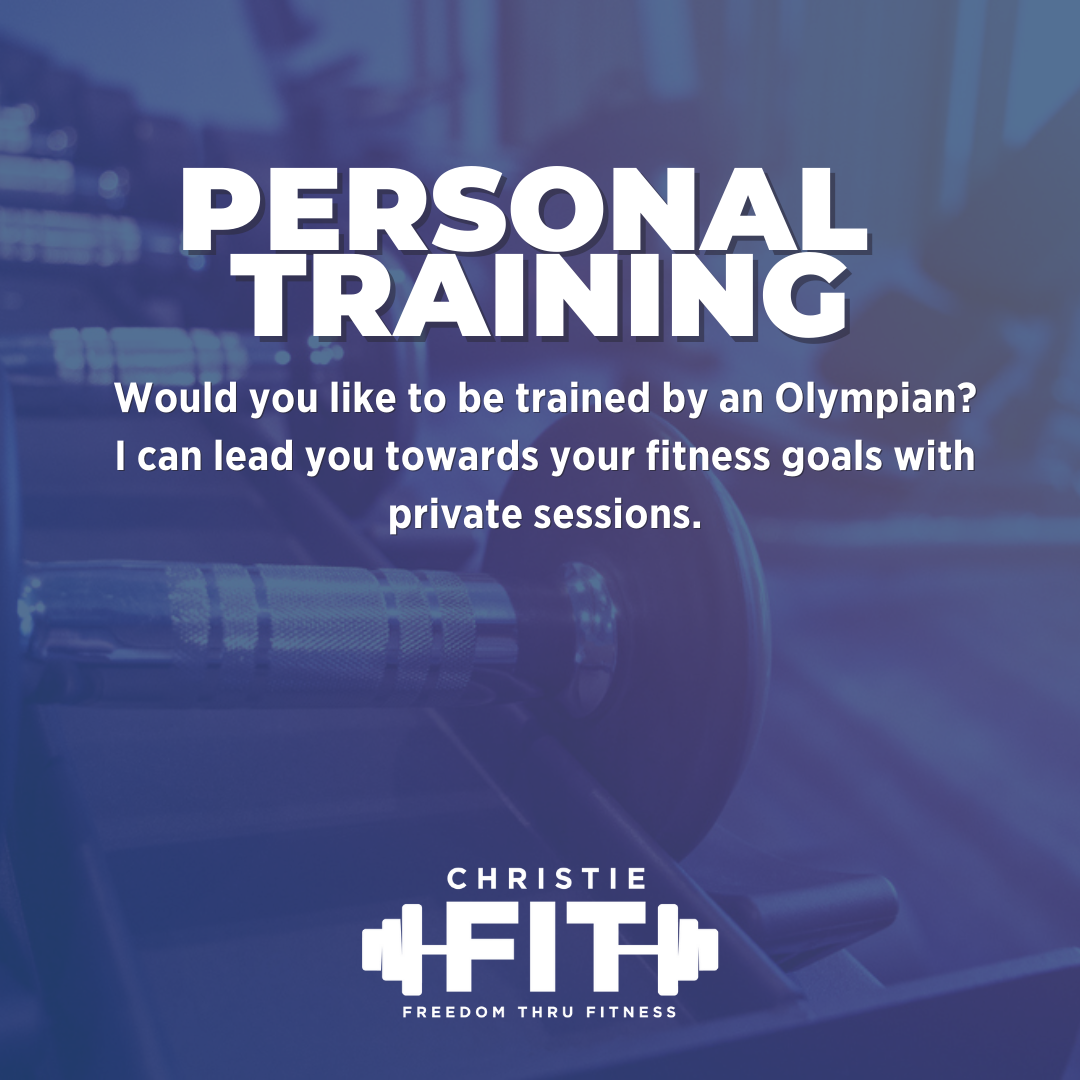 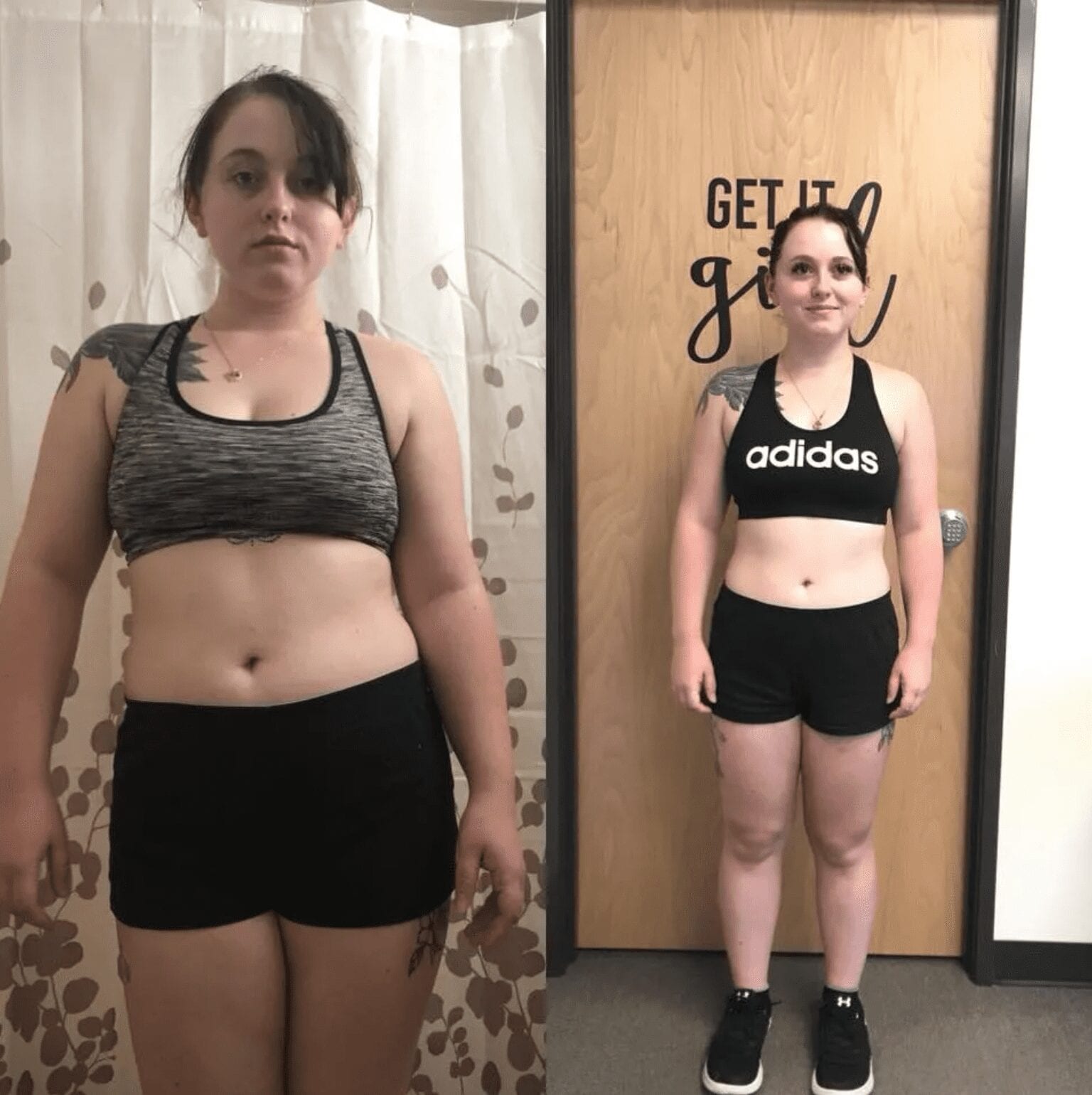 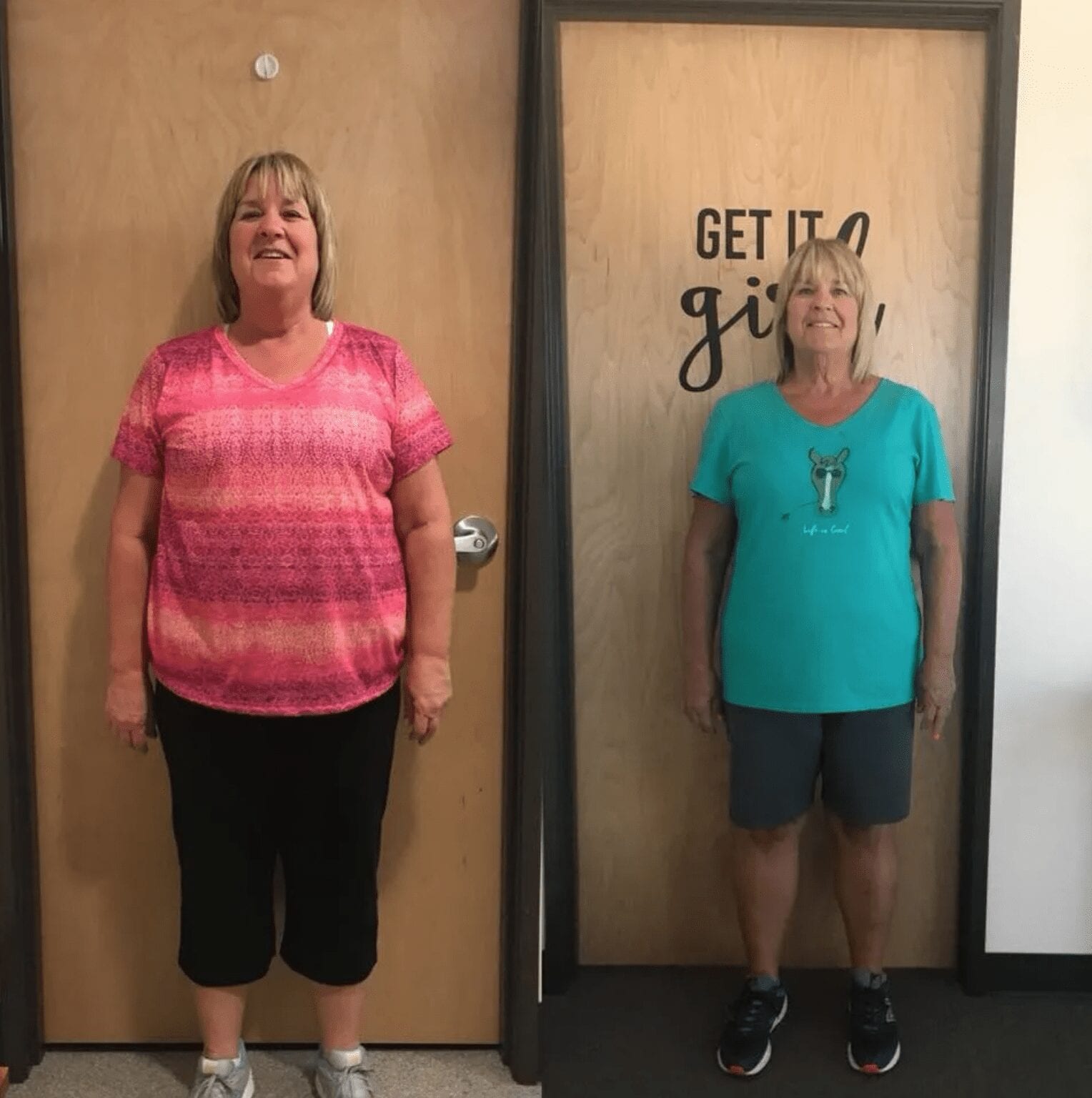 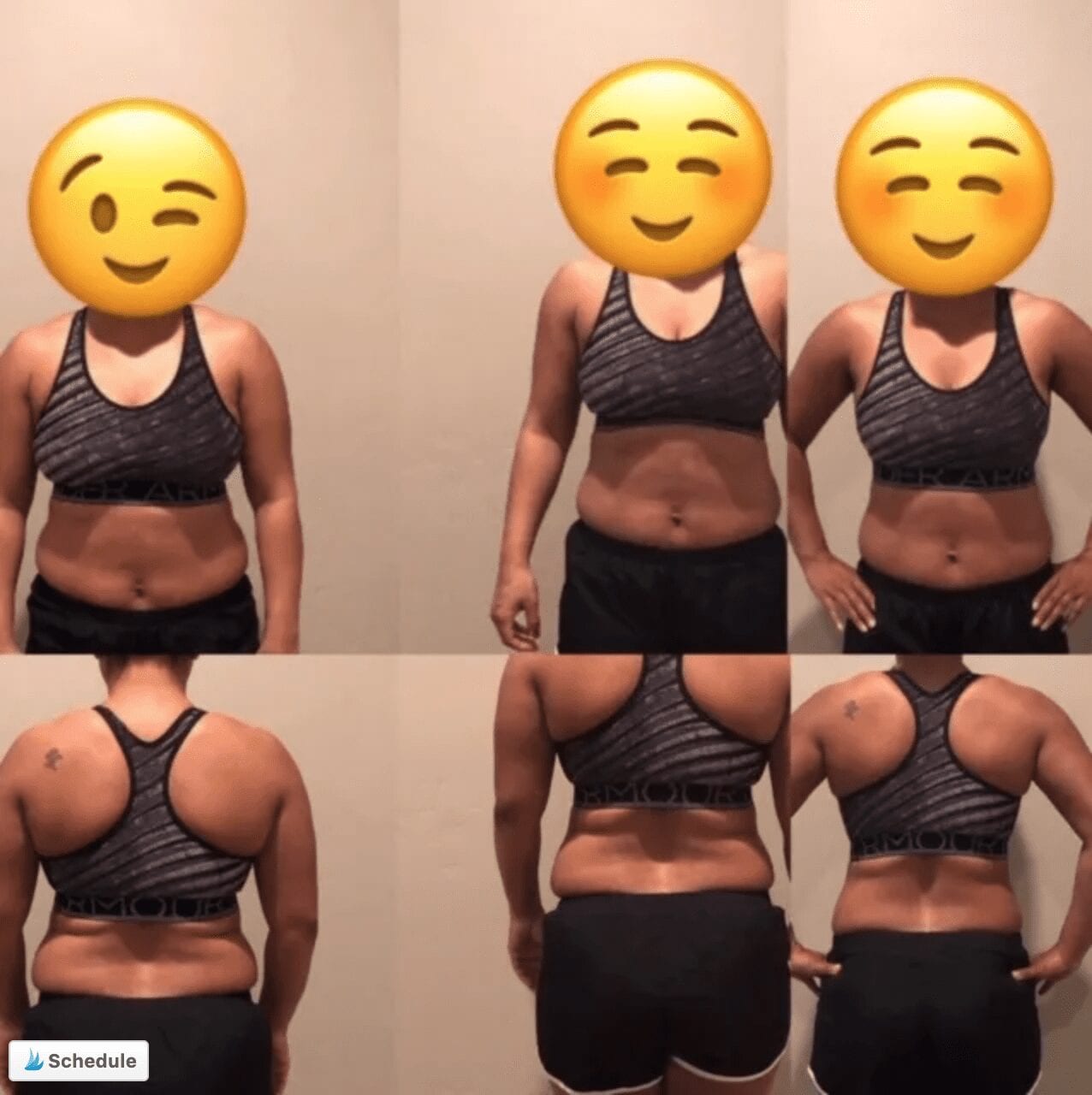 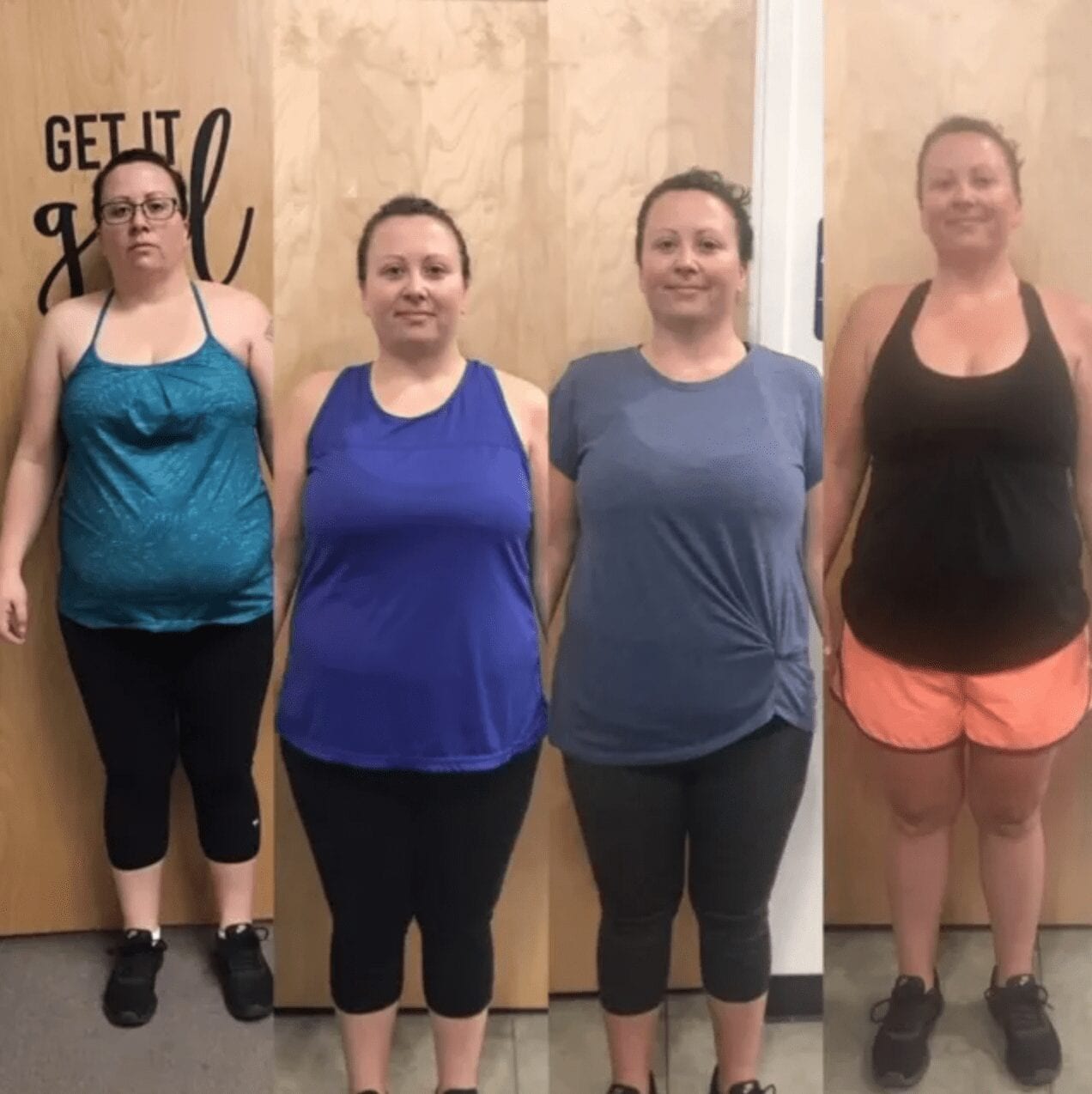 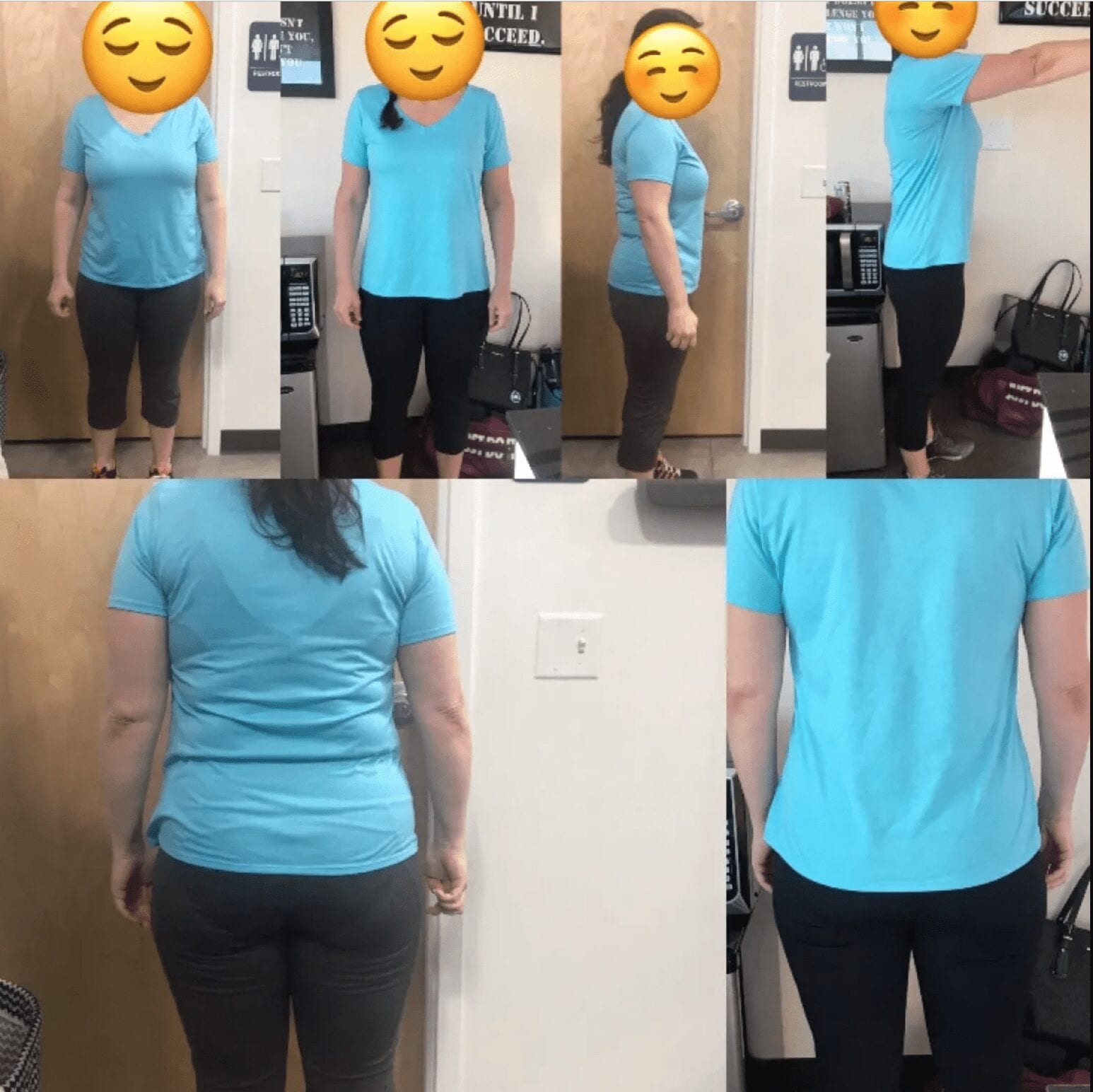 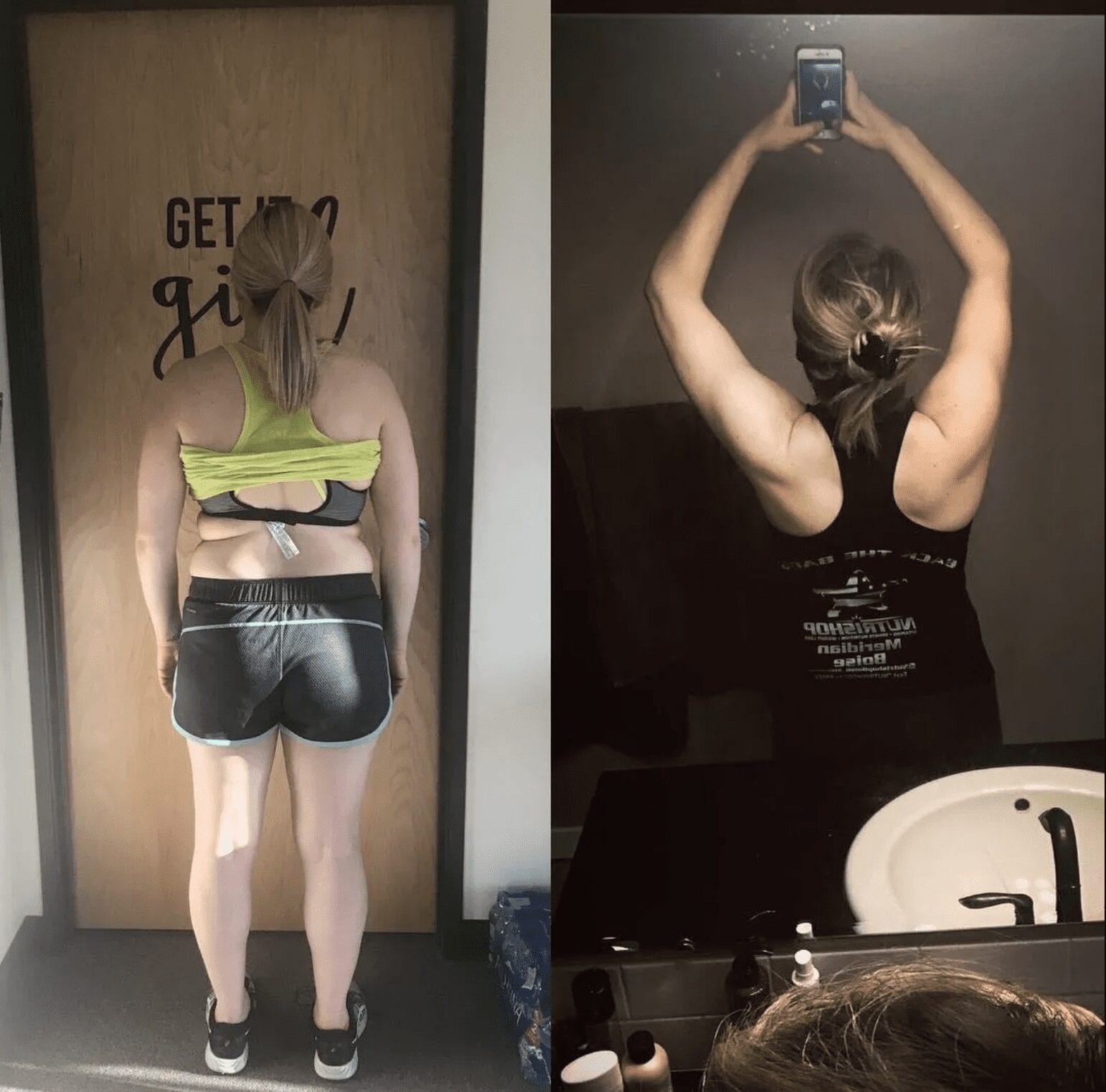 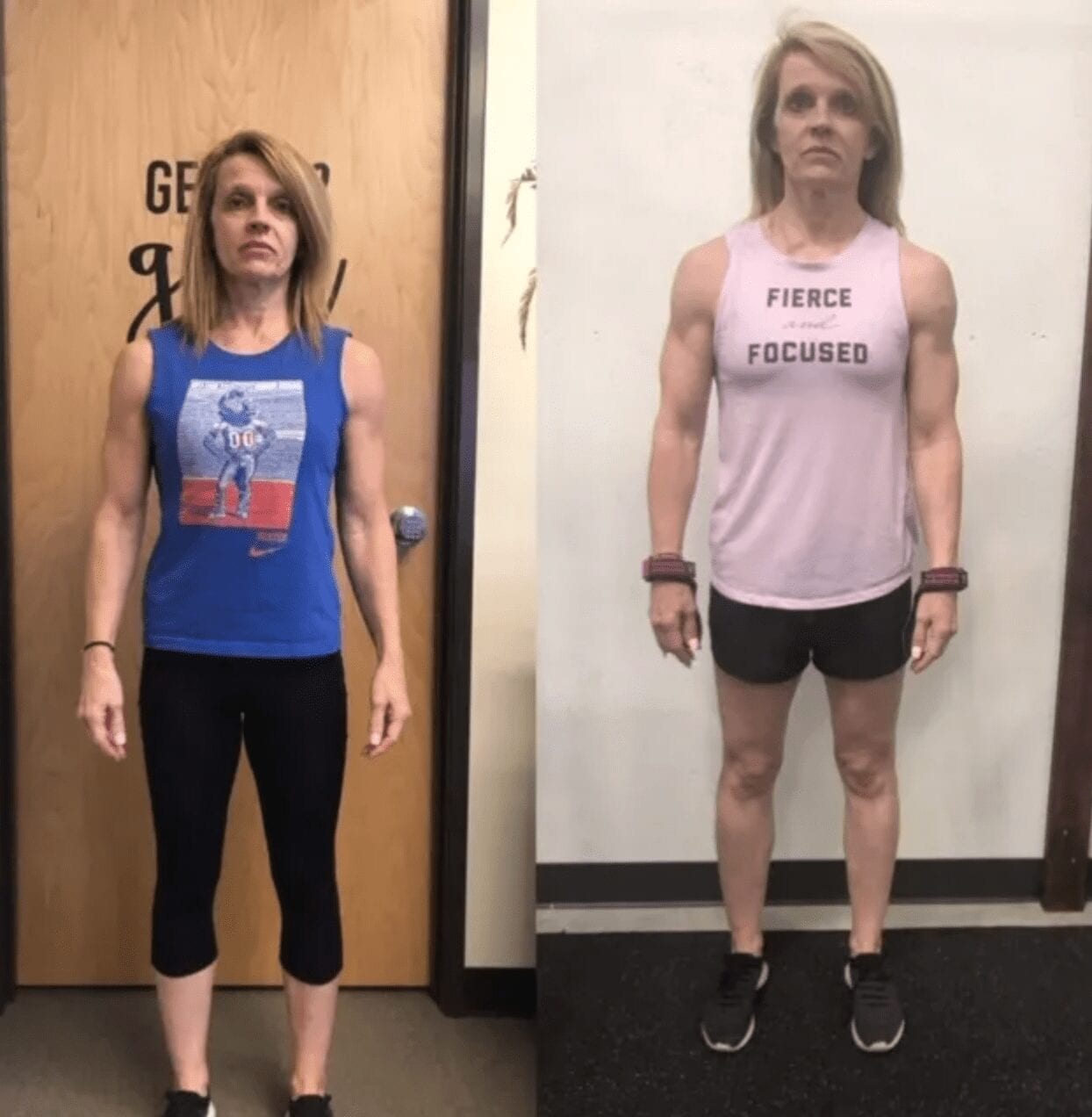 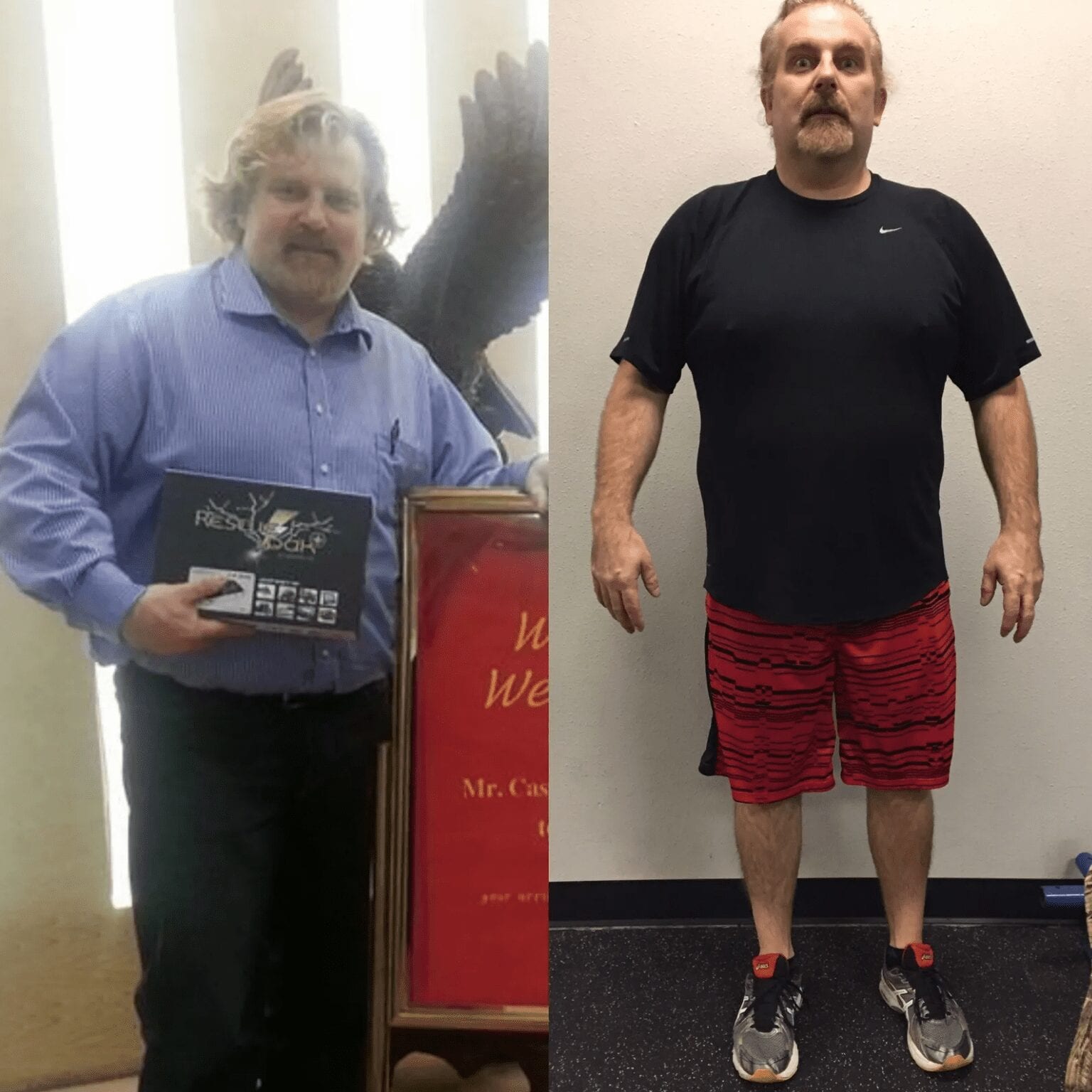 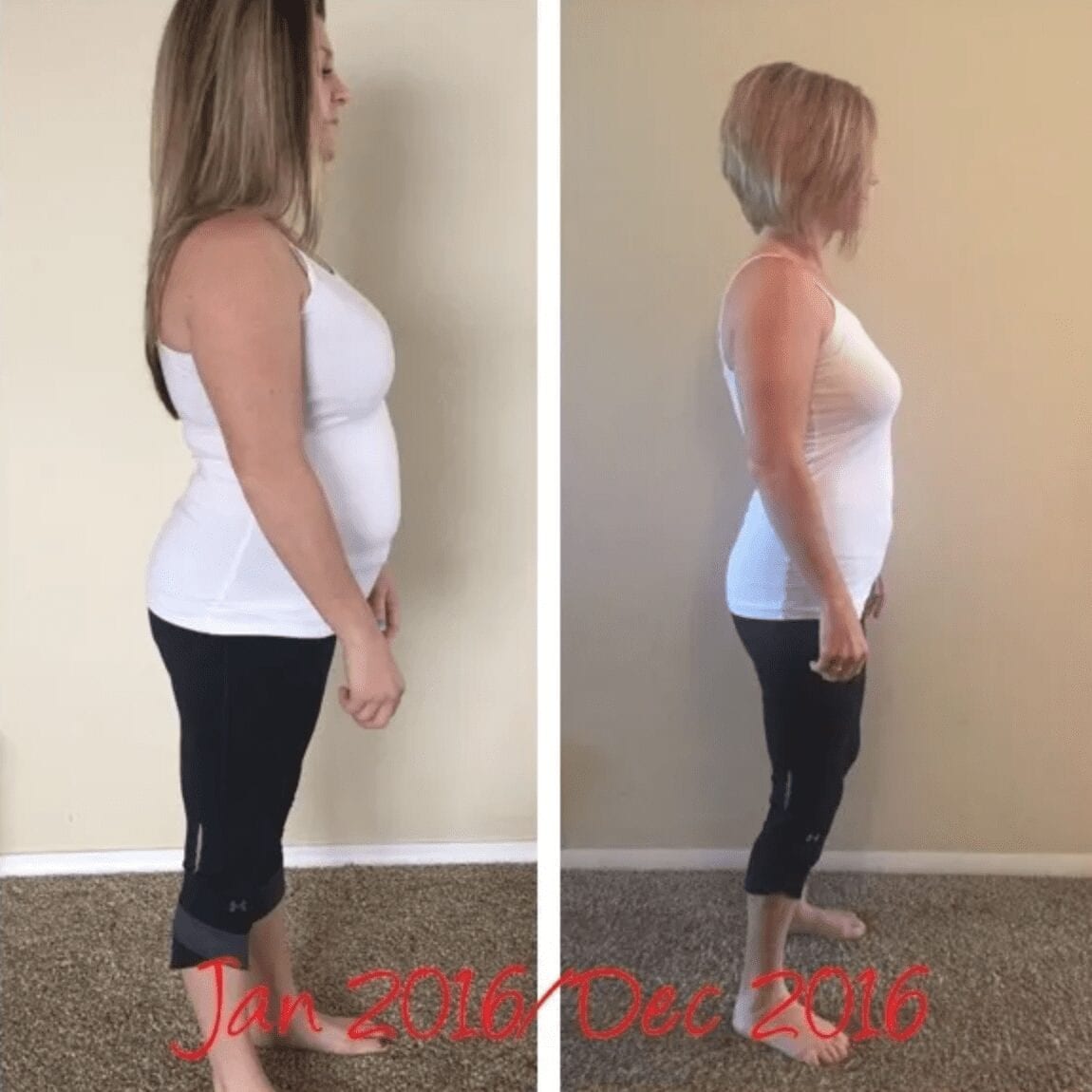 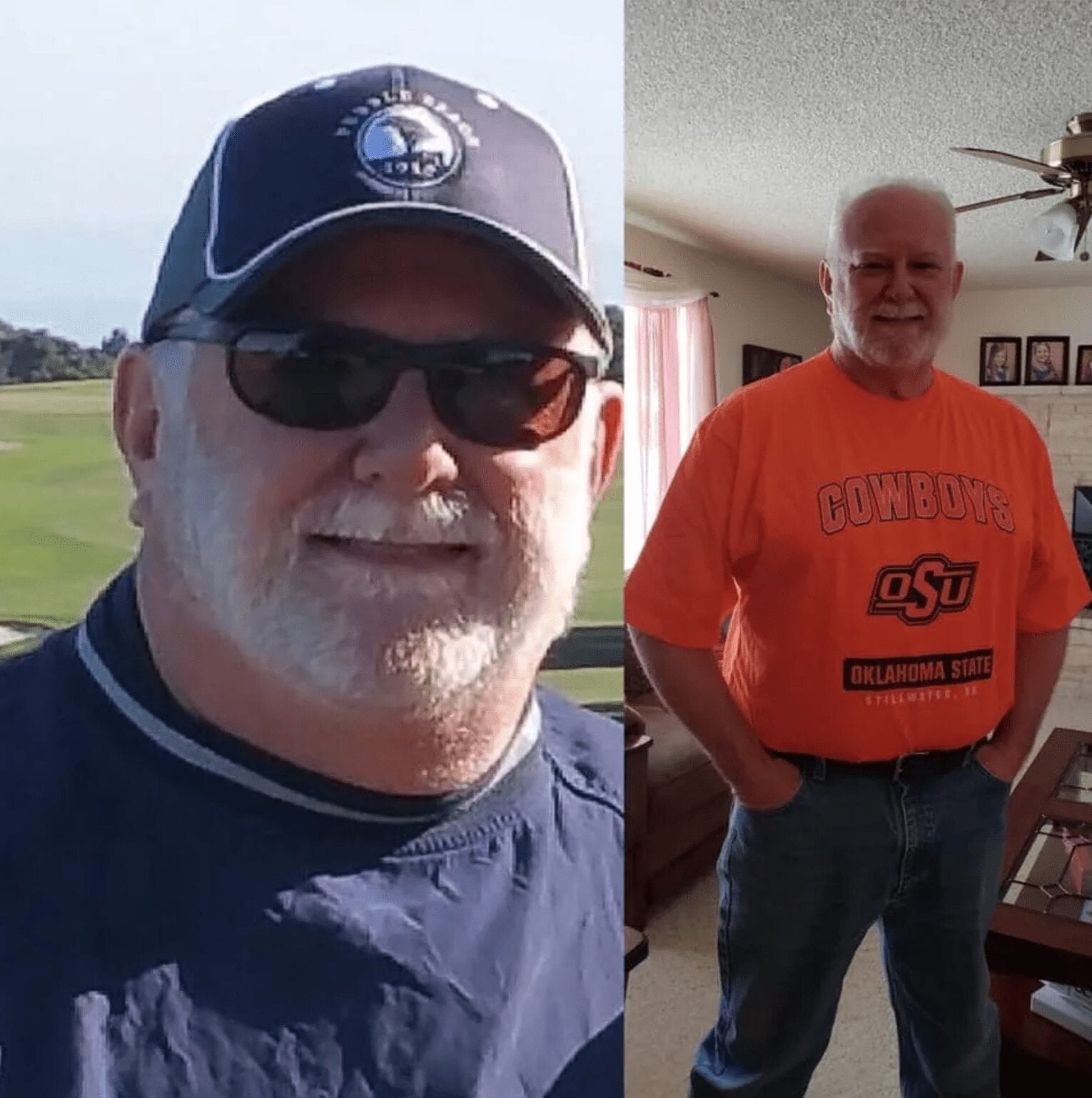 Find the perfect program to reach your goals.

I pride myself in taking your fitness goals seriously. I understand that losing weight and gaining muscle can be challenging. My goal is to help you overcome hurdles and reach your goal by finding the right fitness program. 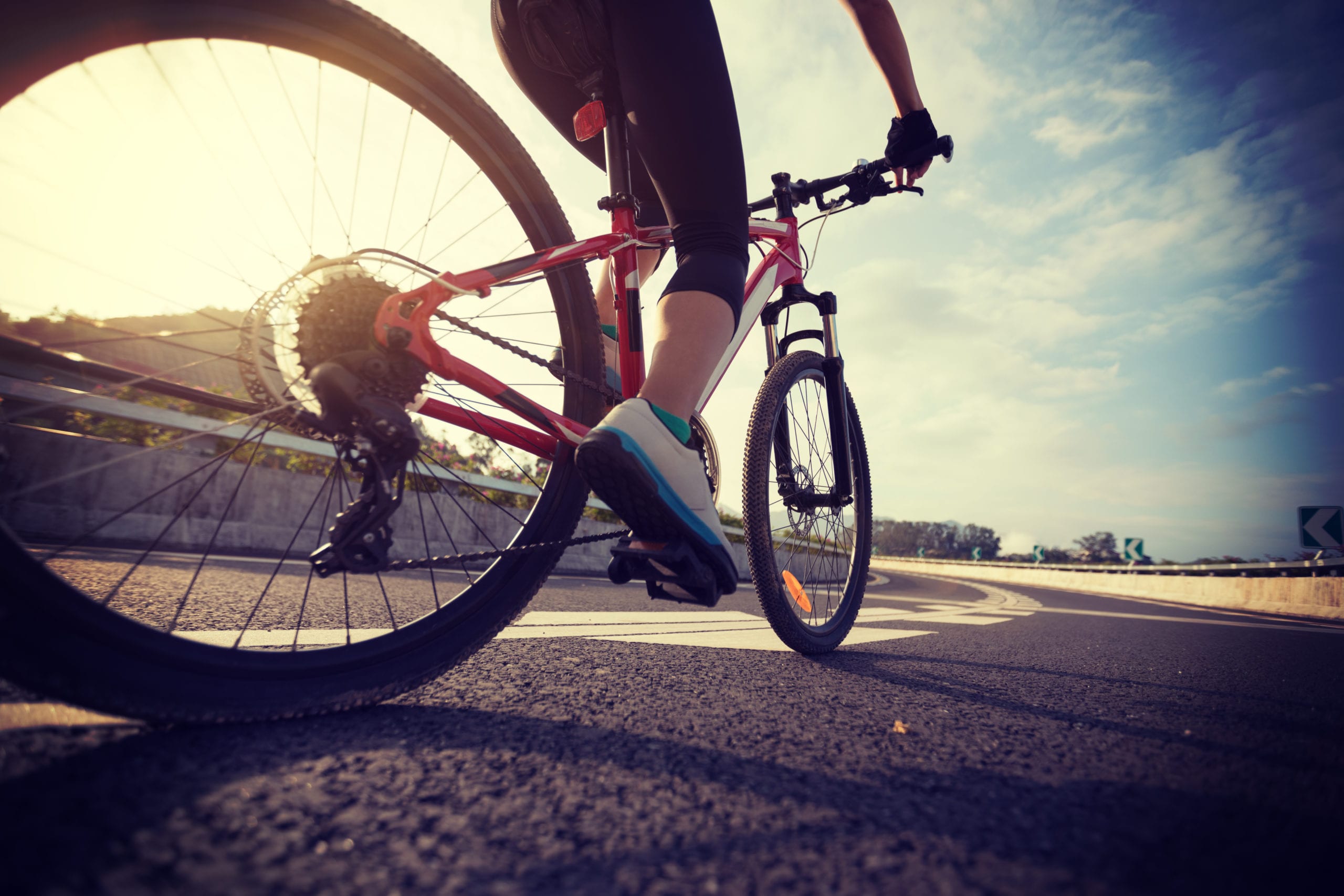 Who Else Wants to Give Up Sugary Drinks?

Sugary drinks have been linked to diabetes, obesity, and now to a shorter life span. A study led by Harvard University found that consuming at least two of these drinks each day makes you 31% more likely to die early from cardiovascular disease. It’s a serious issue...